Before humans walked the Earth, dinosaurs were the rulers of the planet. Now, children have the chance to learn exciting facts about the creatures that were once as big as buildings and the ones as little as puppies! When you hire a dinosaur explorer character with us, they will soon find out by asking all their questions. Our dinosaur party character introduces himself as a real life dinosaur explorer who has actually lived among the Jurassic titans! His excitement and passion for these dinosaurs will inspire the children. He’s also a dinosaur party enthusiast and takes his role providing dinosaur party entertainment very seriously.

With his special dinosaur soundtrack playing throughout the party, our dinosaur explorer leads the kids on an expedition to find dinosaurs! Each of the children will earn a prize including candy, bouncy balls, jelly bracelets and more! The dinosaur party explorer twists wicked balloons for the children, even in the shape of a stegosaurus! His special gift to the birthday child is irreplaceable and comes from the heart. He assures the kids that they are now expert dinosaur explorers and leaves in a dramatic exit! Your kids will talk about their Jurassic party experience for weeks to come. They will feel like they just hunted for dinosaurs with a real dinosaur explorer! This will be an adventure they won’t soon forget.

Thanks for rating us

Add on other amazing characters with Dinosaur Explorer 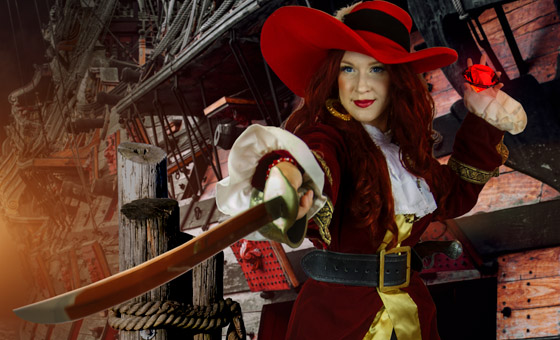 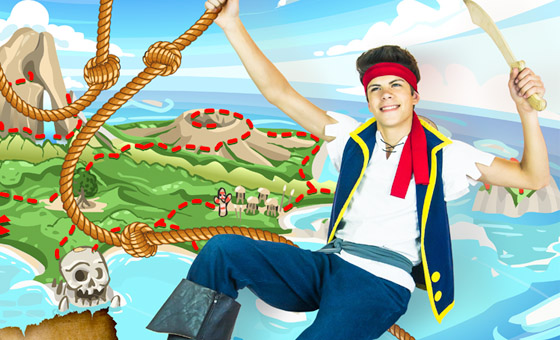 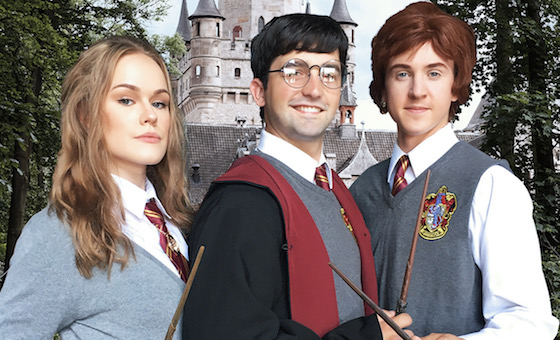 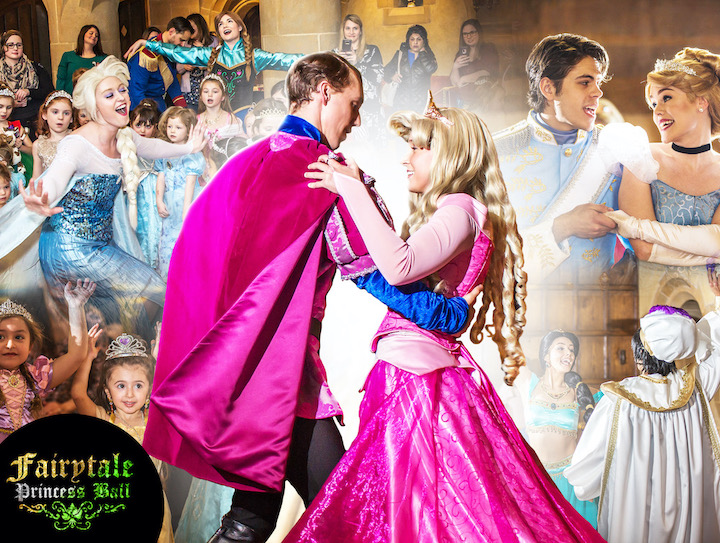